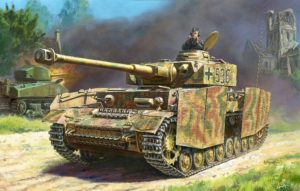 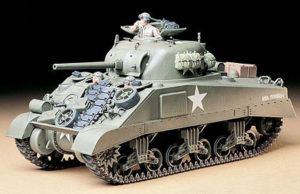 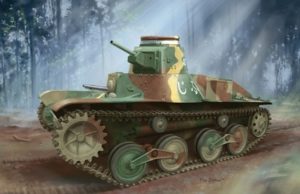 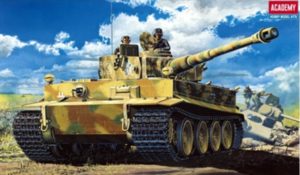 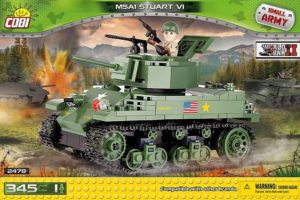 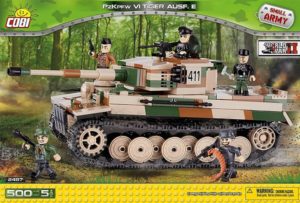 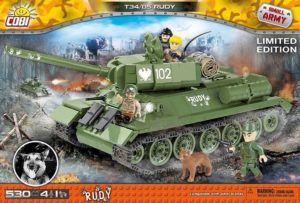 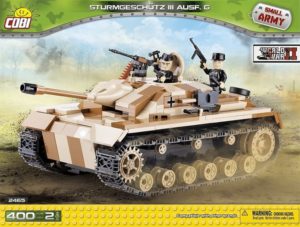 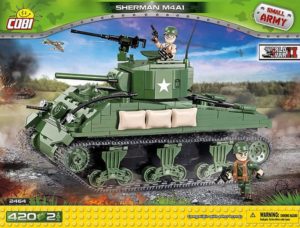 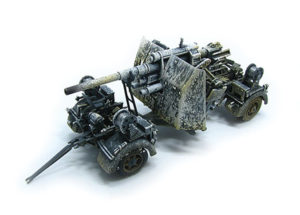 The 8.8cm Flak anti-aircraft and anti-tank gun, commonly referred to simply as the “Eighty-Eight,” was one of Nazi Germany’s most recognizable weapons of World War II. There were a number of variants — including the Flak 18, 36, and 37 — with more than 21,000 built over a decade-long production life.

This 1/72 scale, die cast model is a reproduction of the prolific Flak 37 featuring a wintery paint scheme, separate parts so you can display your new weapon with or without its transport! You also get a realistic barrel and tires, textured surfaces, a detailed front shield, a box with loadable ammunition shells, and a plastic base with a clear protective cover. Measures approximately 3½” long.