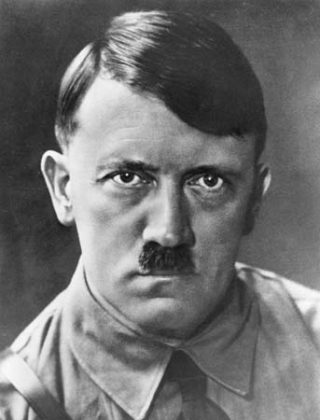 Adolf Hitler was born on April 20th 1889 in Austria Hungry. He served as a corporal in World War 1 and when the Central powers lost he was devastated. He attempted to seize power in a coup in Munich in 1923. He went to jail where he wrote his Mein Kampf which was part of his autobiography. He became Chancellor of Germany in January of 1933. He ordered the holocaust which killed 6,000,000 Jews and in addition other people he considered undesirables such as homosexuals and Gypsies. During the Battle of Berlin when he finally realized the war was lost he committed suicide by gunshot in his bunker with his new wife Eva Braun on April 30th 1945. 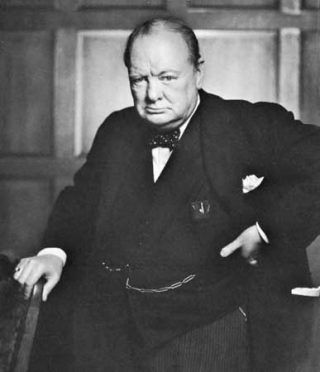 Winston Churchill was born in England on November 30th 1874. His father was British but his mother was an American. He held many offices in the British government throughout his life. He was opposed to the appeasement of Hitler by Prime Minister Neville Chamberlin. He would Succeed Neville Chamberlin in 1940 as Prime Minister of the United Kingdom after Chamberlin’s death. He was Prime minister for the rest of the war with Germany. Both during and after the war he was in favor of strong relations with the United States. After the war he wanted to stand strongly against and not with the Soviet Union. He died on January 24th 1965. 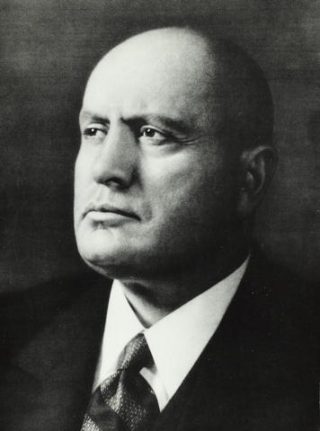 Benito Mussolini was born on July 29th 1883 in Italy. He was the leading member of the Italian Socialist party in 1912 but eventually was expelled because the party wanted to stay neutral during World War 1. He joined the Royal Italian Army and fought in World War 1. He founded the Italian Fascist Movment and ruled as Prime Minister of Italy from 1922-1943 where he was ousted as power. In 1925 his rule changed from 1925 he ruled as a dictator by use of a secret police force that removed all of his opposition. He became known as the Deuce meaning the leader. He would go on to ally himself with Hitler and the axis powers. After the allies invaded Italy the Italian people were tired of war and the King of Italy arrested him. German Special Forces eventually rescued him from Prison under the order of his ally Adolf Hitler. Later he would get caught by the Italian Communist in April and was killed on April 28th 1945 along with his mistress. He was hung upside down with his mistress for all of the public to see that he was dead. 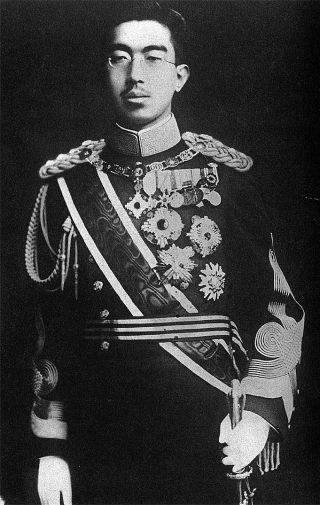 Hirohito was born on April 29th 1901 in Japan. He was born into the Imperial family and upon the death of his father in 1925 he would serve as the Emperor of Japan until his death. He served as Emperor throughout World War 2. Later in the war he would order civilians to commit suicide instead of surrendering to the United States because he did not want the message of kind American treatment to decrease the fighting spirit for war. He only ordered surrender after the use of atomic bombs on both Hiroshima and Nagasaki. Though many historian believe he was responsible for war crimes that Japan committed he was never prosecuted for any war crimes. He remained as the Emperor but was forced to admit that he was not divine. He died on January 7th 1989. 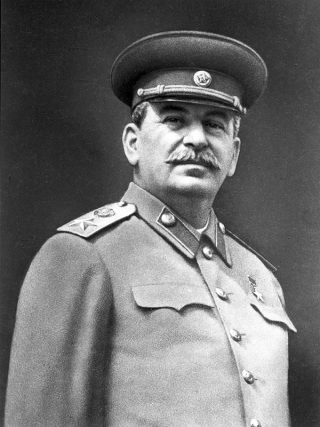 Joseph Stalin was born in Georgia on December 18th 1878 which at the time was part of the Russian Empire. He was 1 of 7 founders of the Bolshevik Revolution. Shortly after the death of Vladimir Lenin in 1924 Stalin seized power and become the dictator of the Soviet Union. He changed the Soviet Union from a country focused on agriculture to a country focused on industrialization. He ordered the Great Purge, which targeted anyone, or any group he thought was a threat to his power. Many high ranking officials, military leaders and intellectuals were put in prison or killed. Stalin ruled through terror and genocide and in the process killed millions of people though the exact number is widely disputed. Stalin created a cult of personality around him by the use of propaganda. After the victory of the Allies he stayed in power and died on October 16th 1953. 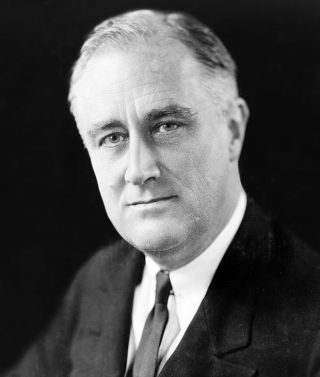 Franklin Roosevelt was born in New York on January 30th 1882. He later served as a New York Senator and after that the Governor of New York. In 1924 he was stricken with Polio and lost the use of his legs. He would go on to Serve as President in 1933 and was elected four terms. He was a strong supporter of Financial aid to both the United Kingdom in their war against Germany and Italy and China in their war against Japan. He would provide lend lease aid to allied countries fighting against the Axis powers while trying to remain officially neutral. After the Pearl Harbor Attacks on December 7th 1940 he declared war on Japan and a few days later after Hitler declared war on the United States to support his ally Japan the United States in return declared war on Germany and it’s ally Italy. He died on April 12th 1945 in Georgia during his fourth term shortly before the war was over and was succeeded by his Vice President Harry Truman. 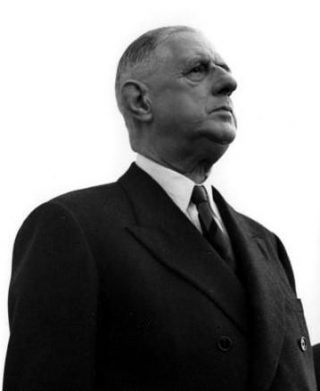 Charles de Gaulle was born in France on November 22nd 1890. He served in the French army in World War 1 and later became both a general and a statesman. After France fell to the Germans he would go to exile in Britain and become the leader of Free France. After the war he wanted France to become an independent major power and not need protection from it’s Allies such as the United States. He went on to serve briefly as Prime Minister and then President of France. He died on November 9th 1970. 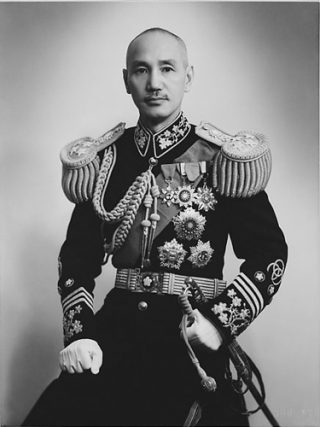 Chiang Kai-shek was born on October 31st 1887 in China. He was in favor of traditional Chinese Culture and Authoritarian Government instead of following western democratic culture. He was the Chairman of the National Military Council of the Nationalist Government of the Republic of China throughout World War 2. He would form a necessary alliance with the Chinese Communist to defeat the Japanese. After the war he fought against the Chinese Communist but was defeated and retreated to Taiwan where he ruled until his death on April 5th 1975.