In WW2 there were three types of tanks. They were light, medium and heavy tanks. Tanks were and still are generally rated on 3 main characteristics. They are speed and mobility, armor and armament. No tank is capable of reaching the maximum performance in any area. For example if a tank is too heavy it cannot be as fast as it could have been if some armor was removed and it weighed less. 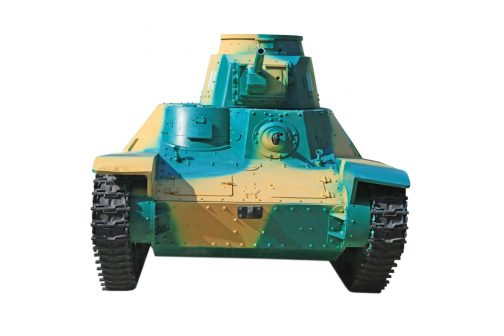 Light tanks are focused on speed and mobility. Therefore they have lighter armor making them low in weight and fast. They can also travel with less fuel than a large gas guzzler. Some examples of light tanks are the American M3 and M5 Stewart German Panzer 2, Soviet T-26 and Japanese type 95 ha-go. All of these tanks were mobile and able to move over tough terrain but had thin armor and a weaker main cannon. Weak anti tank weapons such as anti tank rifles were able to penetrate the armor of most light tanks. They were produced in less numbers than medium tanks but more than heavy tanks. 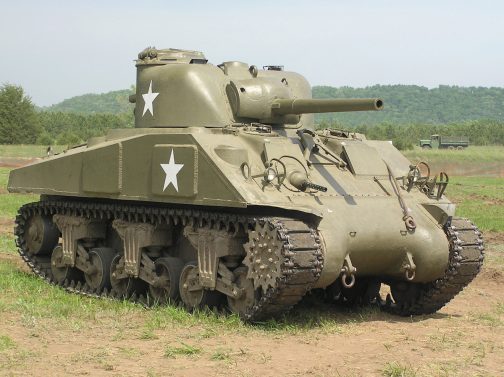 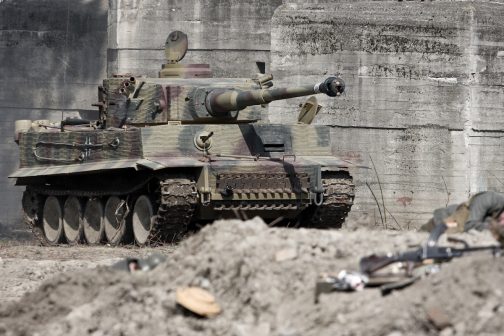 Heavy tanks are all about armor and armament. The main cannon was usually so powerful it could penetrate almost any armor on the battlefield. The tanks armor was so thick that they would be immune to almost any anti-tank weapon from the front. These vehicles would consume large amounts of gas which was a main weakness of the vehicles. Sometimes these they would break down from mechanical failure because they were almost too advanced for the time. Some examples include the German Tiger and King Tiger. There were also the Soviet KV-1 and KV-2. The Soviets also had the IS-2 Stalin tank named of course after Soviet leader Joseph Stalin. Heavy tanks were produced in small numbers because of the cost and sophistication of these vehicles.

Light tanks would go on to make great use as reconnaissance later on in the war when they became to weak to go on to the battlefield and face medium or heavy tanks. They were still useful in the Pacific Theater until the end of the war because Japanese tanks even were not as heavily armored as their American and European rival tanks. Medium tanks would sometimes be upgraded with a better gun to deal with heavy tanks. Heavy tanks were generally the king of the battlefield and modifications in their role or characteristics did not change much.